The "contract" is the final bid that the game will be played in.

The contract can either be a "suit" contract or a "no trumps" contract.

In a suit contract one suit is designated as the "trump" suit. A no trumps contract is what it says - there is no trump suit.  When the game is being played (see lesson 5) a trump card wins the round if no other trump card is played.

Once the contract has been decided the person who first bid the suit (or no trumps) that the game will be played in becomes the declarer.  Declarer's partner becomes the dummy.  The person on the declarer's left plays the opening lead.

What does the contract mean?

Once the contract has been decided the declarer and their partner are aiming to make the number of tricks that they bid for.  The first 6 tricks don't form part of the bidding.

Now that you know what the contract in bridge means, head over to  No Fear Bridge where you can learn to play bridge in the comfort of your own home.
Posted by it teacher at 04:59 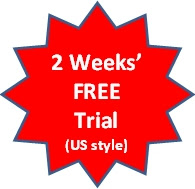 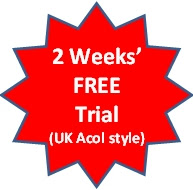